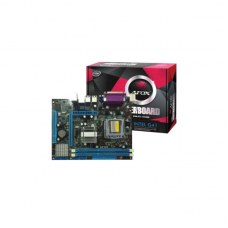 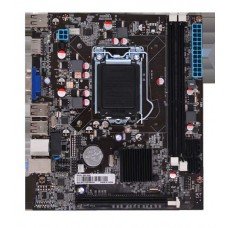 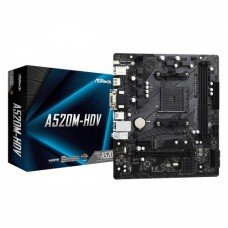 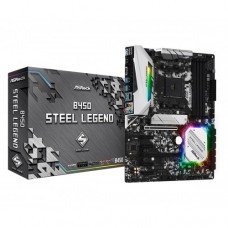 Asrock B450M Pro4 F AMD Motherboard A powerful tool that combines the speed of your SSD with the ca.. 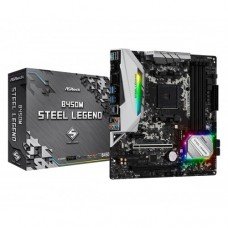 Multiple printed circuit boards in a card-cage and that case with components connected by a backplane that was a set of interconnected sockets were served the purpose of motherboard before the invention of microprocessor. In that time pc CPU, memory, and peripherals were using individual printed circuit boards that plugged into the backplane. During the late 1980s and early 1990s, it became cost effective to use a motherboard for increasing number of peripheral. In late 1980s boards started to include single ICs that supports low-speed peripherals with serial ports, and parallel ports. By the end of the 1990s most of the boards has included audio, video, storage, and networking functions without any expansion cards. This is how the process of integration developed over the time.

The Function of Motherboard

A motherboard or mainboard is a printed circuit board of microcomputer or PC that allows communication between other electronic components such as processor, memory, graphics card and important peripherals. This Integral component of a computer also contains some vital sub-systems such as input/output and memory controllers, interface connectors, and other components integrated for applications.

Presently these boards are specially designed with special enhanced characteristics to support memory with latest bus speed and high-powered graphics for gaming. Considering the types, all the reputed brands such as Asrock, Gigabyte, Asus are producing boards that supports high end AMD Ryzen & Intel’s i5, i7 & i9 processors. The functionality of a mainboard now extends to complicated heat management for providing unstoppable performance.

What is the price of Motherboard Computer accessories in Bangladesh?

Have question about Motherboard? Get specific details about this product from expert.

What is Motherboard and its function?

What is Motherboard used for?

Please ask your question  about Motherboard .